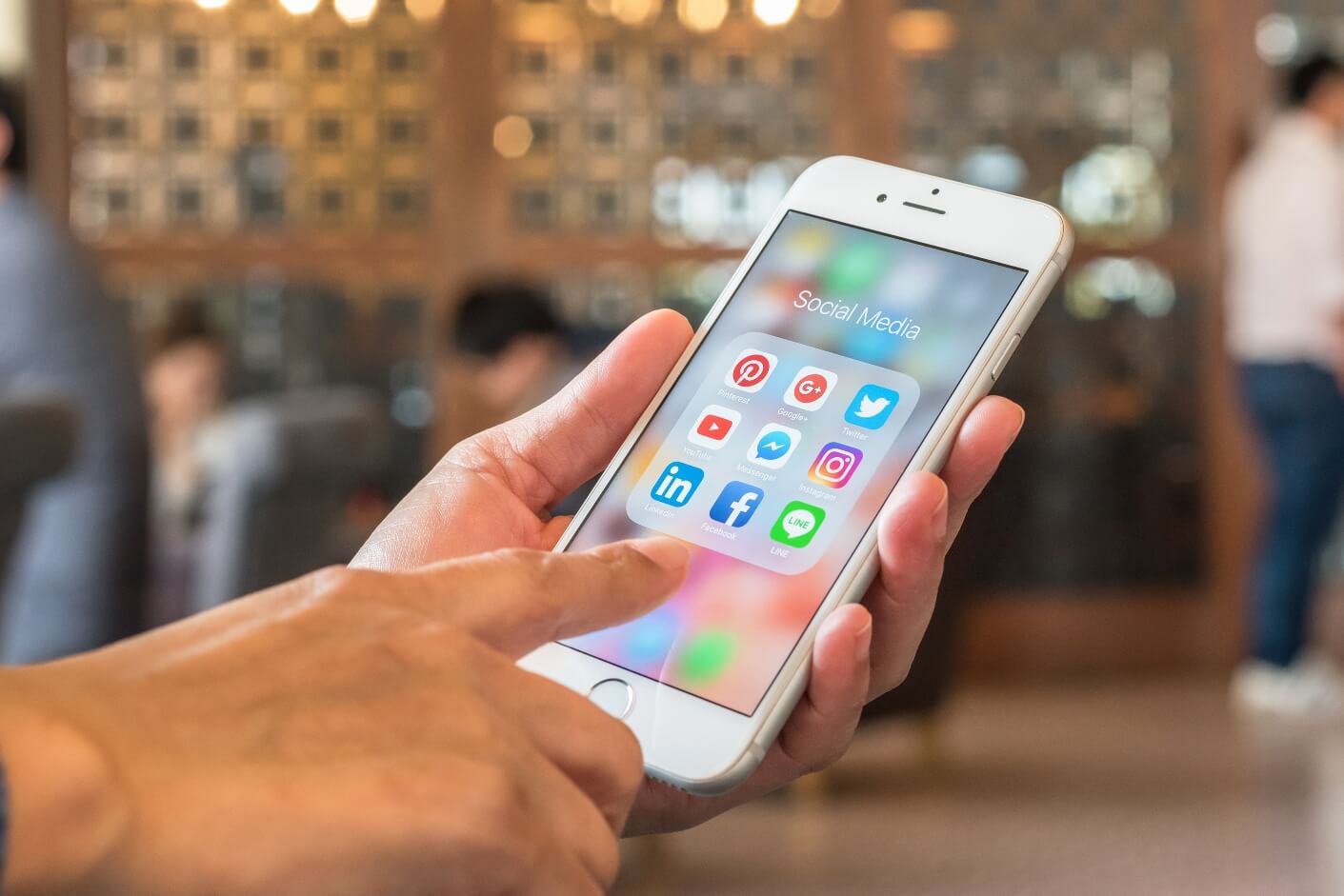 Practical Tip of the day, This is on social media how can you be better with your social media or if you’re managing other people’s. Somebody asked me a question, “What’s the best time and best day of the week for Social Media Posts?” close to Instagram, Twitter, YouTube, Snapchat and so on.

I’m going to answer it by giving you a story. I’ll explain this story, it’ll make it so clear because people get confused about social media. I’m trying that, here’s the story understand it and I’ll unlock the key the many questions.  People ask you any questions you might have on social media. Imagine there’s no such thing as social media everything you had every photo, every video, what can deliver to people.

The first scenario, You have a picture, it’s just a picture of peanut butter that’s it!!!

we take that can of peanut butter and you show up and knock on somebody’s door at the exact perfect time. let’s say you knew that they would wake up at nine in the morning and they be a lot awaken have their coffee and ready to talk to you at noon.

So, you go to their house at noon and you know that they’re always home on Wednesday. So you show up a noon Wednesday the perfect time for them you knock on the door, they open it. You say Hey, I’ve got something I’d like to sell you or I brought something I’d like to give you, they go OH WHAT IS IT? you give them this picture, a picture of peanut butter they go what the heck is this or maybe they’re nice and they go oh thank you and you leave and they walk in the house and they crumpled it up and throw it away.

Now the second scenario is you show up for the house at the wrong time of the day, in the middle of the night, when they’re sound asleep and don’t want to be bothered 3 AM and the worst time. let’s say is Sunday night or Saturday night. Because hat’s when they, you know try to catch up on their rest.

So, you knocked on the door at 3 AM in the morning, Saturday night they come in like, what the heck is this? you will be up you bothered me and you pull out of your pocket a piece of paper. He said I like to give you this and inside is a treasure map, a map to a million dollars in their backyard that’s only this deep under the ground you hand it to them and then they close the door, they thank you and you walk away.

What are they going to do is that be space how’s it going to crumble it up and throw it now you said it’s only a shovel full deep. so they’ll take it and they’ll love you forever even though you woke them up at 3 AM in the morning on the worst night ever.

So, here’s how this applies to social media, what you’re basically doing is either delivering a picture or delivering a video to people, who kind of say they like you. That will really like you justice people follow you because they hate you they like you or just a random.

We came across you or a friend might have said over fall is fake. so you’re like a stranger at their door every time you post on your twitter, Snapchat, youtube, facebook, Instagram and what really matters is not what time you knock on their door, even though it is somewhat important but what matters is the quality of what you’re giving them.

You just like if you take the perfect  time of day you know your demographic is 3 PM on Tuesday and you drop a piece of content that’s crappy they’re going to not consume it, not like it, not favorite, not retweeted, not share it and next time you close, they’re less likely to pay attention. but if you post up the worst possible time for me that’s like probably Friday’s night or Saturday night late at night. I’ve never just as good a response but if I give them something amazing it doesn’t matter when I show up they’ll forgive you and they’ll just look at it when they wake up so always be focused on 351 cool blues door, am i knocking on are they nail CML old young do they have a job to have kids what kind of food is it, like what  an education the more you know about what’s called the demographic.

The second thing is you should really… really… really look at other social media accounts that are similar to the ones you want to have that are going after. The same customer the same demographics and really just stare at them for a couple of hours for a month.

I’ll do that a wide variety of a channel I’ll look at Rihanna’s account all look at the rocks can all look at the  Kardashians account, I’ll look at small accounts middle midsize I just kind of stare at them and go what’s the lesson coming from these scientists analyzed it.

Like the sciences you’ll start earning things like, I can tell you right now for just staring at like Ariana Grande the singer books it’s a beautiful voice, right!. I’ve learned that if  you post a picture even if you’re   a famous celebrity singer like Ariana and it’s only  a side of your face, not the whole thing it always   gets fewer likes on Instagram 99 times out of 10 but she looks straight on the camera she gets always almost always way more of you so I just taught myself that no one teaches me. I was like now, I know so that’s the second thing via scientists analyzed understand.

The third thing is a little trickier and that is once you observe other people to count people start getting afraid what happens if I suppose the wrong thing and a long time doesn’t get a lot of likes. Am i missing, know your customers the doors you knock on will forgive you they’re not as unforgiving as literally  pick waking people up look take a week out of a month and post out of the abnormal different stuff you never post it because that’s when you’ll find a big scientific breakthroughs you want to be social media scientists, find the big breakers now, I was funny I was just this is a small free video.

Now I’m teaching it to you, just from what I’ve learned so going back to the original question, you know which is what’s the best time to post well? More important than the time of the day is the quality of the piece, how do you get quality by knowing the customer right demographic? and how do you double check those two things by staring at some other people’s social media account?

I said I found some more

insight into pictures where people are staring into the camera more usually get more engagement stuff like that you’ll find a lot. so yeah leave a comment with your insight.

Leave your comment below on what you know, I’d love to learn from you the little social media tips of the day. 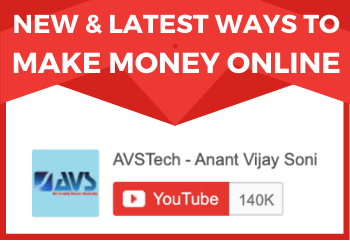 Top 10 Tips to Do Social Media Marketing for eCommerce Websites