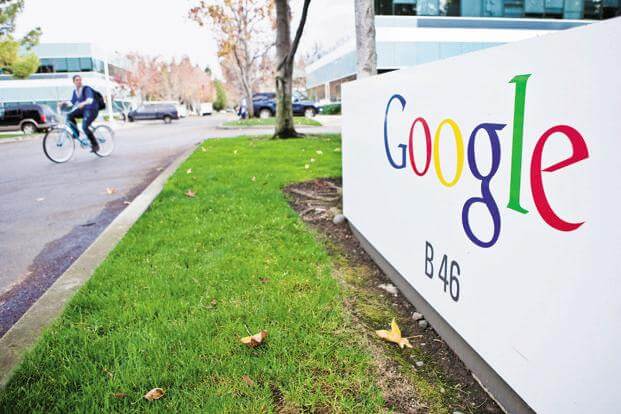 Ever since Google came up with the master idea that is AdSense, the web has transformed in a variety of ways no one would have ever suspected. Some of these are good changes others aren’t.

This is a small exploration of how a brilliant marketing scheme has taken the web by storm. It deals with the changes advertisers and publishers and even website visitors have undergone ever since AdSense has become a daily part of our online lives.

Even before AdSense came out a lot of people were advertising through AdWords. It ensured a lot of publicity by getting your site listed at the top in Google search queries. It took away a lot of the pain and price of SEO and a large amount of time you had to wait until you were finally on top. It made launching a website, a realistic way to instant profitability instead of a long-term strategy with no immediate returns.

Through the use of AdSense, the possibility appeared of having your ads appear on just about any site on the Internet that has anything that even resembles your company is all. And so it’s for that reason that AdSense has brought a new sense of advertising to the Internet. Before PPC poorly ranked web pages had to advertise offline to get any real initial exposure.

Companies no longer have to hire expensive professionals to create extremely elaborate advertising campaigns. There are no high costs of running your ads on websites which you have to personally look for.

All you do is come up with a couple of meaningful words for your business, sign up with Google AdWords, and let Google take care of the rest of the equation. Although it requires day-to-day management automation saves significant time for advertisers.

Of course, probably the largest change in the way the Internet works due to AdSense comes from the publishers’ point of view. Whereas one would previously have to jump through many hoops to get a website to even support itself now people are making fortunes off their sites. This leads to motivation for content and resources for web surfers.

That generally means site publishers have to worry more about what content lies on their site, and the overall way their pages look rather than be concerned with the economic specifics of maintaining a site’s profitability. Although time is invested in Adsense, large capital investment is not.

It’s no surprise that the blogging phenomenon exploded when AdSense came out a few years ago. Anyone could just write a page about a subject he was passionate about and making a living out of it through AdSense.

And thirdly, one can’t ignore the impact AdSense has had over the casual everyday web surfer. Whereas people used to not even notice banners altogether (which psychologically is a very interesting thing to observe) the situation is completely different for text ads.

People nowadays will take a long look at a sponsored ad. Why? Well because the whole setup brings forth a feeling of confidence about the advertiser. People don’t ignore text ads as easily as they do a graphical banner.

Another thing to note is that graphical banners have become even less profitable nowadays. It is because of this that many people are walking away from affiliate-type networks to AdSense.

Of course, there are bad effects as well, with people making websites solely for the purpose of running AdSense on them and just as well, with a large phenomenon of ‘click fraud’, people creating artificial clicks for various reasons.

But Google does try to control such behavior, and really isn’t to be blamed for such individuals’ actions. All in all Google AdSense is transforming the way the Internet works and it’s doing so mostly in a good way.

Now those with ideas can write them down, and make money from them. Those looking for content can find it easier, and those looking to attract a customer base can do so in a targeted way. Adsense has changed the internet by supporting the economic interests of businesses, and the utility of consumers.

How To Choose Right Sites While Internet Surfing

TrendWatchers Review | How to Grow Your Business, Blog & Online Store with Trending Topics