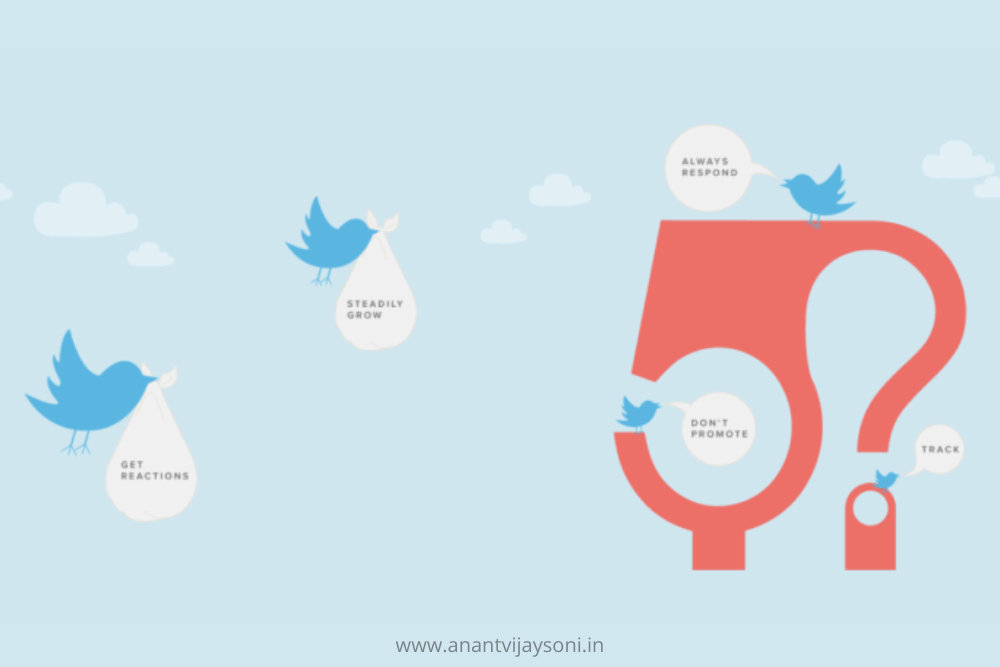 How many tweets per day is too many? How many is too few? Almost from the moment, Twitter launched, this single question has been burning in the minds of social media savvy marketers.

While there are plenty of off-the-cuff answers to this question, the reality is that the ideal number of tweets per day doesn’t have a simple answer. Some companies thrive on constant interaction, sharing and retweeting. Others see the most benefit from an occasional, tantalizing update. There is no universal truth about the right number of tweets to post per day.

To find the right number of tweets, you’ll have to experiment with a variety of techniques until you hit your stride. How will you know when you’ve found it?

There are five simple indicators you can use to gauge your success.

1. Your followers are reacting.

One way to measure the effectiveness of your tweets is to see how loudly they “echo.” If you tweet about something with real-world relevance to your customers and followers, you should be able to see a reaction ripple through your feed. You’ll see a stream of favorites, retweets, responses and questions. If those reactions start to fade, even when the content you post is high quality, there’s a good chance your followers are becoming fatigued.

2. Your number of followers is steadily and naturally growing.

3. The right people are seeing and responding to your tweets.

In any social network, it’s important to connect with the influencers. These high-profile users can do more with a single favorite, “@” mention or retweet than many marketing campaigns. Like anyone else, however, influencers only have so much time to spend on Twitter, and they have plenty of interesting things vying for their attention. If they’re taking the time to react to your tweets, you’re doing it right. If not, you’re either posting too little to catch their eye, or so much that they’ve tuned you out, even if they’re following you.

There’s a reason that Twitter splits an account feed into “Tweets” and “Tweets & Replies.” The former is for one-way broadcasts, the latter for conversations. If you are using your Twitter account strictly as a promotional channel, people will treat it as such. They’ll see it as advertising, in effect. Most people’s tolerance for purely ad-like tweets is pretty low, so a small number of daily tweets will usually be the most effective. If your company uses Twitter to interact with other users, however, you’ll soon find that the number of posts per day can be huge, and with an almost entirely positive net effect.

To truly make the most of Twitter, and to accurately gauge how successful your tweets are, you’ll almost certainly need some kind of third-party social media dashboard. This will allow you to accurately track how many tweets you made per day, and how they were received by followers, non-followers and influencers. You’ll be able to see if an hour spent interacting with followers results in a higher conversion rate, for instance. Through a dashboard, you can find the exact relationship between the number of posts you make, and the number of followers you gain and lose.

Dashboards also have a powerful added effect: They help you create a specific plan for a specific result. They can help you discover otherwise hidden twitter trends, like when your tweets are most likely to be responded to by influencers. By using this data to refine your strategy, your results will improve dramatically.

Knowing how many times to tweet per day is a process of trial and error, but that doesn’t mean it’s a matter of blind luck to find that magical number. It’s an ongoing process of refinement. What works at 2,000 followers may not work as well at 20,000 or 200,000. By paying careful attention to the indicators, however, you can see very real results.

7 Ways to Make the Most Out of Twitter Trends

How Brands, Publishers, and Non-Profits Drive Traffic from Pinterest?

6 Ways to Attract Targeted Twitter Followers for Your Business